Information Wars and Online Activism During the 2013/2014 Crisis in Ukraine: Examining the Social Structures of Pro- and Anti-Maidan Groups 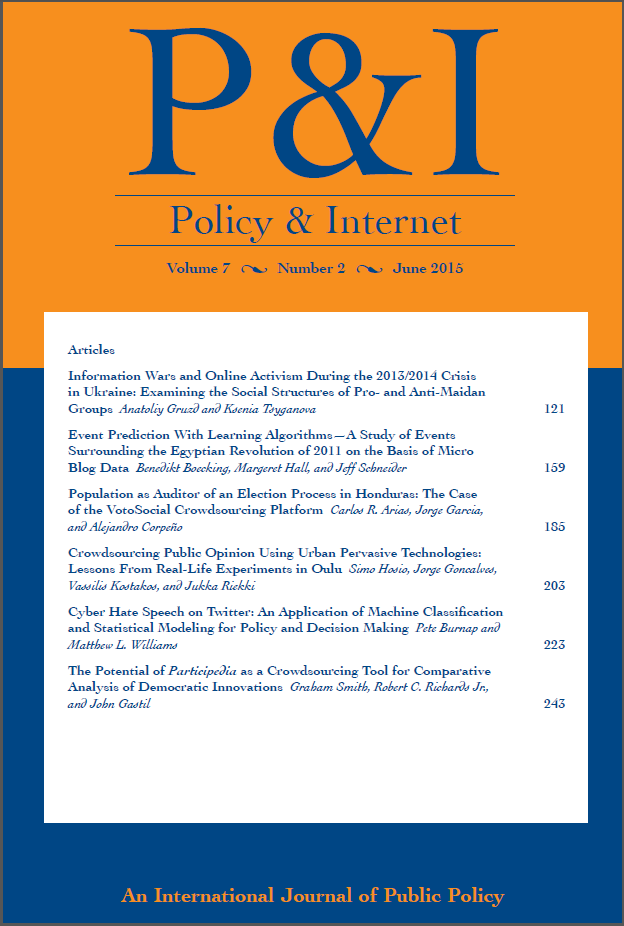 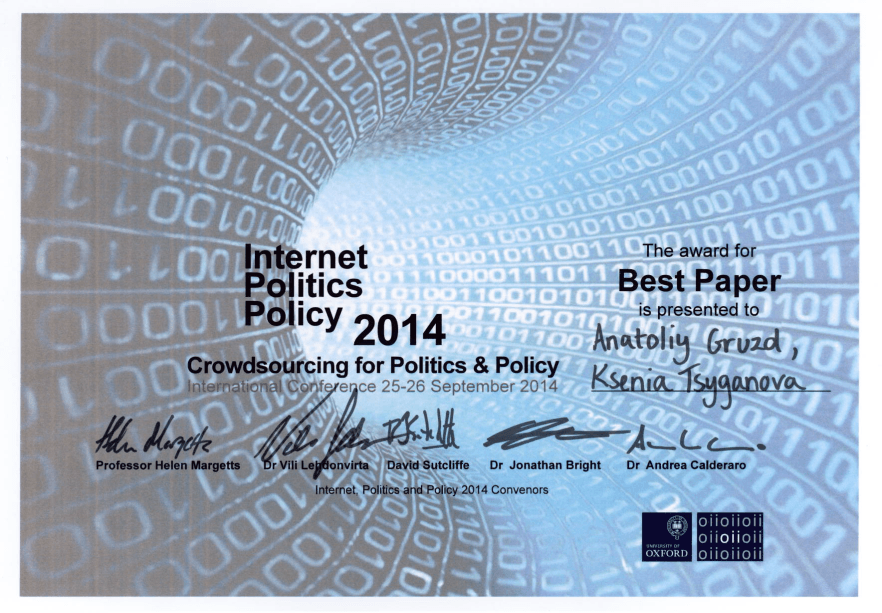 Information Wars and Online Activism During the 2013/2014 Crisis in Ukraine: Examining the Social Structures of Pro- and Anti-Maidan Groups

The paper was awarded the “Best Paper” Prize at the biennial Internet, Politics, and Policy conference (IPP2014) (September 25-26, 2014) . The conference was organized by the Oxford Internet Institute (University of Oxford)

This article examines how online groups are formed and sustained during crisis periods, especially when political polarization in society is at its highest level. We focus on the use of Vkontakte (VK), a popular social networking site in Ukraine, to understand how it was used by Pro- and Anti-Maidan groups during the 2013/2014 crisis in Ukraine. In particular, we ask whether and to what extent the ideology (or other factors) of a particular group shapes its network structure. We find some support that online social networks are likely to represent local and potentially preexisting social networks, likely due to the dominance of reciprocal (and often close) relationships on VK and opportunities for group members to meet face-to-face during offline protests. We also identify a number of group-level indicators, such as degree centralization, modularity index and average engagement level, that could help to classify groups based on their network properties. Community researchers can start applying these group-level indicators to online communities outside VK; they can also learn from this article how to identify networks of spam and marketing accounts.